SQL 2012 comes up with lot of improvements and changes.One of the major change which the DBA’s should be aware is related to how memory allocations are made.

Prior to 2012 we had 2 memory managers.One was for handling allocations of 8k and less and the second was handling more than 8K allocations. 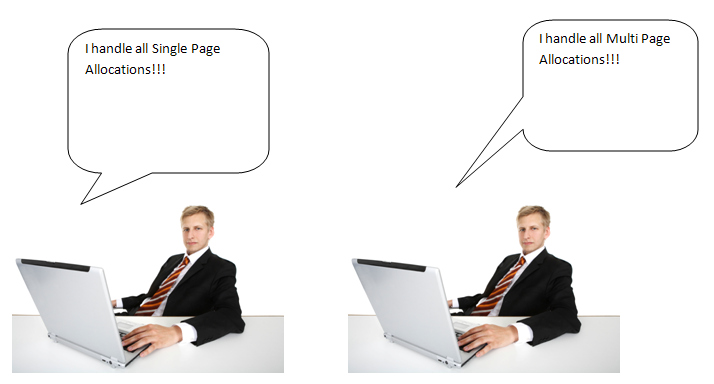 With SQL Server 2012 we will have a single memory manager which will manage both single page and multi page allocations.

We can call him ‘Any Size Page Allocator’ 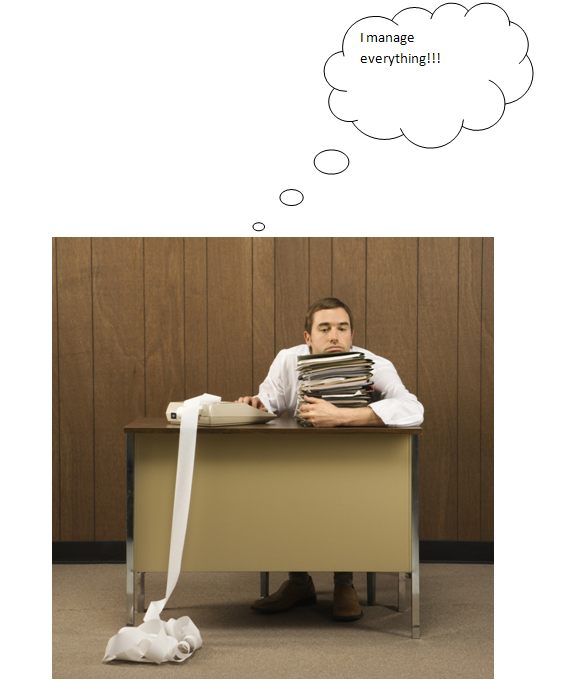 The manager in the picture looks sad,however in reality he wont be sad as he has a major role to do and will be busy most of the time.

Your max/min memory value is very important and it was important in the earlier version too.However the catch is now everything depends on this value with 2012.